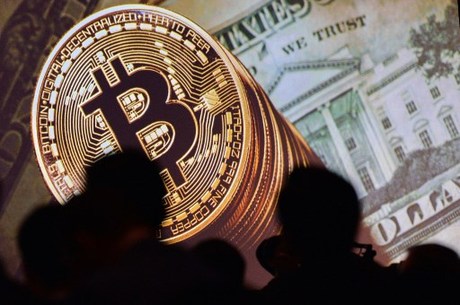 Moroccan police have arrested a British dealer in virtual currency Bitcoin wanted on fraud charges in the United States, a source close to the investigation told AFP on Thursday.

Police said only that a 49-year-old Briton had been detained in the northern city of Tangiers on Wednesday in response to a notice issued by Interpol on July 17 and that his extradition would be considered by the Court of Cassation.

But the source identified him as British businessman Renwick Haddow, a former New York resident who was charged with securities fraud in the United states on June 30 for allegedly bilking investors in what turned out to be a fake Bitcoin trading platform.

He appeared before the public prosecutor in Tangiers on Wednesday before being transferred to prison in Sale, near the capital Rabat, the source said.

The U.S. Securities and Exchange Commission charged last month "the clandestine" Haddow, who is alleged to have diverted funds invested in a phony Bitcoin site as well as from flexible workspace firm Bar Works into accounts in Mauritius and Morocco, totaling $5 million.

He touted experienced senior executives as running the operations, who turned out to be phantoms, and misrepresented the details and success of both companies, the SEC alleged.

"In reality, Haddow controlled the companies from behind the scenes and they were far from profitable."

Bitcoin Store claimed to be "an easy-to-use and secure way of holding and trading Bitcoin" and had generated several million dollars in gross sales.

The SEC alleges that in fact it never had any operations nor generated the gross sales it touted.

In 2015, Bitcoin Store's bank accounts allegedly received less than $250,000 in incoming transfers, none of which appear to reflect revenue from customers, the SEC said.

Haddow's investors pumped more than $37 million into Bar Works, which claimed to provide workspaces in old bars and restaurants, but in fact "primarily sold leases coupled with sub-leases that together functioned like investment notes," the SEC said in a statement.

And the SEC said throughout he was "hiding his connection" to the companies, given his past with regulators in Britain, where he has faced similar charges for investment schemes.

According to a report in Crain's, 27 investors from China filed suit in the New York State Supreme Court on June 16 seeking repayment of more than $3 million invested in Bar Works, which they called a Ponzi scheme.

Another investment group filed a similar case against Bar Works in Florida.